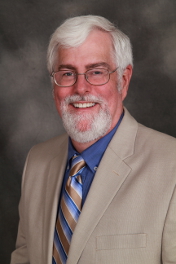 Bob Beach’s interest in architecture generated out of his early work experience in the engineering lab of The Brick Institute of America in 1979.  During his time there he discovered the art of construction by researching construction methods and preparing case studies for publication of the Technical Notes on Brick Construction and The Brick Builder Notes.

After completing the architectural studies program at Northern Virginia Community College, Bob Beach entered the highly competitive School of Architecture at The Pratt Institute in New York.  As part of that program he completed courses in Pre-planning, Market Analysis, and Historic Redevelopment Studies through the Harvard University Business School’s reciprocal education agreement with Pratt Institute.  When he completed his Bachelor of Architecture in 1982, he continued his studies under The Pratt Architectural Collaborative, part of the Pratt Center for Community and Environmental Development.  This professional development program let him practice his leadership skills in a working environment through building surveys and pre-planning studies for sites in Prospect Heights, Brooklyn, NY, including a thirty-five block urban design study in East New York for the New York City Public Development Corporation. 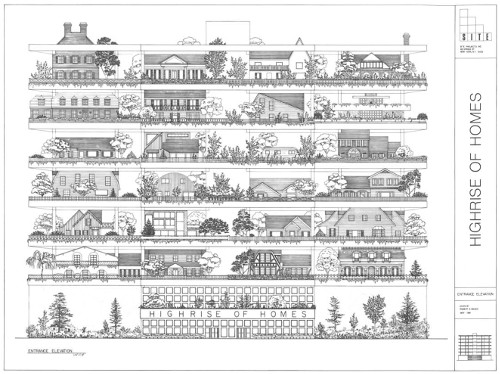 The exciting culture of the architectural community in New York City encouraged him to start his career there. Bob remained in New York working at the structural engineering firm Weidlinger Associates, Inc., contributing to public projects including Isamu Noguchi’s Bolt of Lightning, a memorial to Benjamin Franklin, in Philadelphia.  He also worked in the office of the famed environmental architecture firm SITE, Inc. known for the iconic Best Products Showrooms and The Highrise of Homes, a futuristic mixed-use high rise housing complex, which is now in the permanent collection of the Museum of Modern Art.

After six years in New York, Bob returned to Virginia and found a position at CHK, now Torti Gallas and Partners, working on prominent urban mixed-use projects such as Arlington Courthouse Plaza, experience which he translated into more complex projects while working for Henningson, Durham and Richardson (HDR) in Alexandria, Virginia.  During his time there he completed additions to York Hospital in York, Pennsylvania, St. Jude Children’s Research Hospital in Memphis, Tennessee, the US Army Quartermaster School, and a petroleum, oil, and lubricant lab at Fort Lee, Virginia. 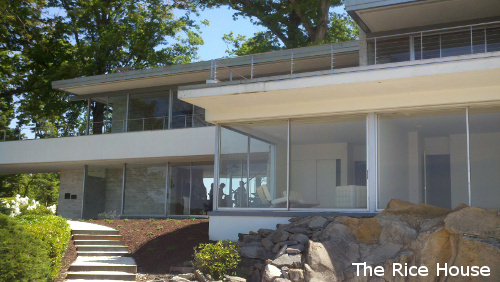 In 1987 Bob received his Architectural Registration from the District of Columbia and founded Robert E. Beach Architects, LLC in 1989 in his home town of Falls Church, Virginia.  Since its inception, the firm has developed a large portfolio of diverse projects for private and public clients.